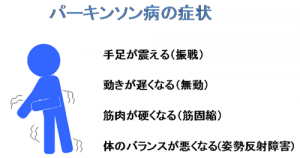 The results of this study were published in "Scientific Reports" (electronic version) on August 8.

Create excellent research results that will be the source of innovation, and develop talented human resources who will lead the next generation

Tohoku University has a rich culture and humanity based on the tradition of "research first principle" since its opening, the idea of ​​"opening the door" and the spirit of "respect for practical science", and is a phenomenon of human beings, society and nature. In response to this, human resources with the ability to carry out intellectual exploration with a "scientific mind", demonstrating their expertise in various fields from an international perspective and leading […]