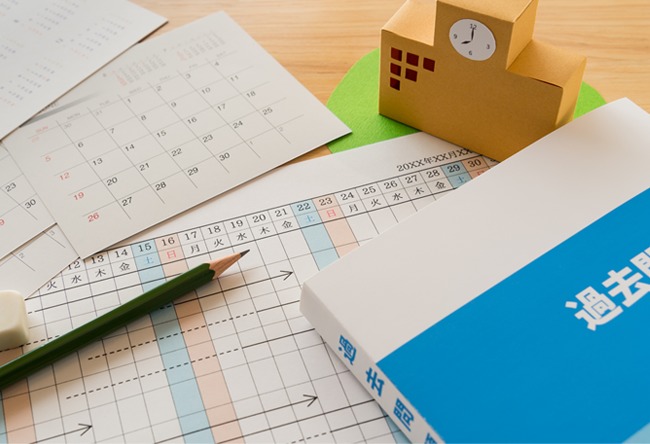 At the end of last month, newspapers and other media reported on the subjects and subject proposals for the Common Test for University Admissions in the 2025 entrance examination (Reiwa 7th year).Immediately, the National Center for University Entrance Examinations announced on October 10 that it was "under consideration and may be revised."However, in the statement, it is also stated that "a certain direction has been arranged", and although there are some combinations that leave some doubts, it seems that the course structure is almost final.According to the schedule of the Ministry of Education, Culture, Sports, Science and Technology, the outline of the entrance examination for 23 will be announced around the summer of 2025 next year, and the deadline for advance notice of the examination subjects of each university is expected to be September 2021.This time, we will consider the university entrance examination for the first year, which corresponds to the new course of study, which the current second year junior high school students will take. 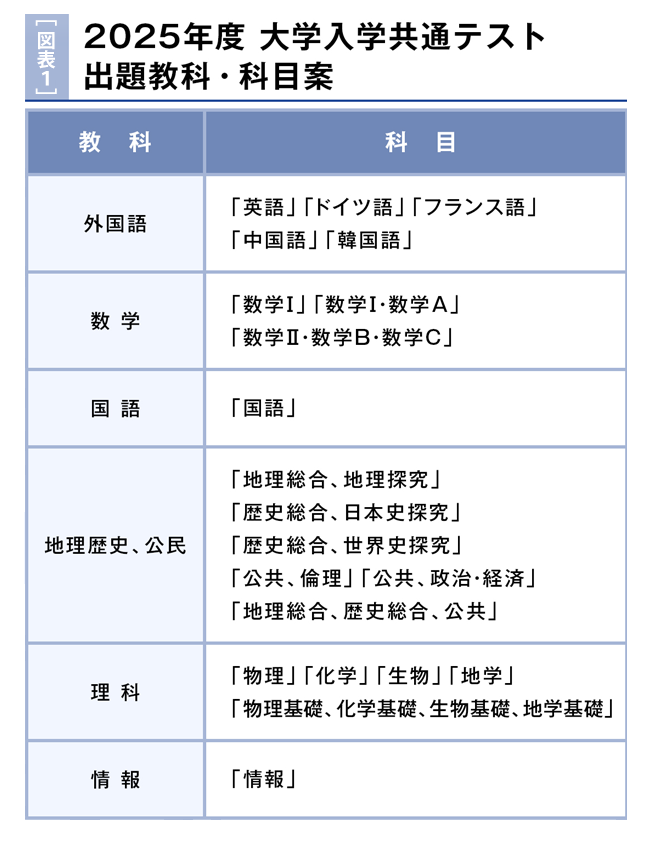 <Chart 10> is a list of subjects and subject proposals for the Common Test for University Admissions in the 2025 entrance examination, which was reported at the end of October.There is no change between foreign and national languages, but there are some notable points in other subjects.

First of all, regarding mathematics, in the past, the range of questions was up to "Mathematics II / Mathematics B", and since Mathematics B consists of three fields, three choice questions were asked, and one of the two questions was asked. It was a mechanism to select.In the plan, Math C will be added to this, so the range of questions will be expanded.It seems that I wanted to put the "vector" that I was supposed to learn in Mathematics C into the question range.Of course, it seems that selection questions will be prepared, but it may be a heavy burden for liberal arts students.In the future, depending on which subject each university designates as an entrance examination subject, in some cases it may be advantageous to select "information" instead of mathematics.Even for science students, Mathematics C is usually learned in the third year of high school, so it is worrisome whether they can fully understand and practice before the common test.

Furthermore, although it is a subject that summarizes the "physics basics, chemistry basics, biology basics, and earth science basics" that are being considered in science, it is doubtful whether there are any students who will be selected as the examination subjects.According to the next course of study, it is sufficient to take 1 courses with basics (such as "Physics Basics") <Chart 3>.In other words, it is unlikely that most students will take four basic science courses, so there will be almost no students taking this course.In reality, it seems that there will be four elective questions, but it will be interesting to see what kind of question frame it will be. 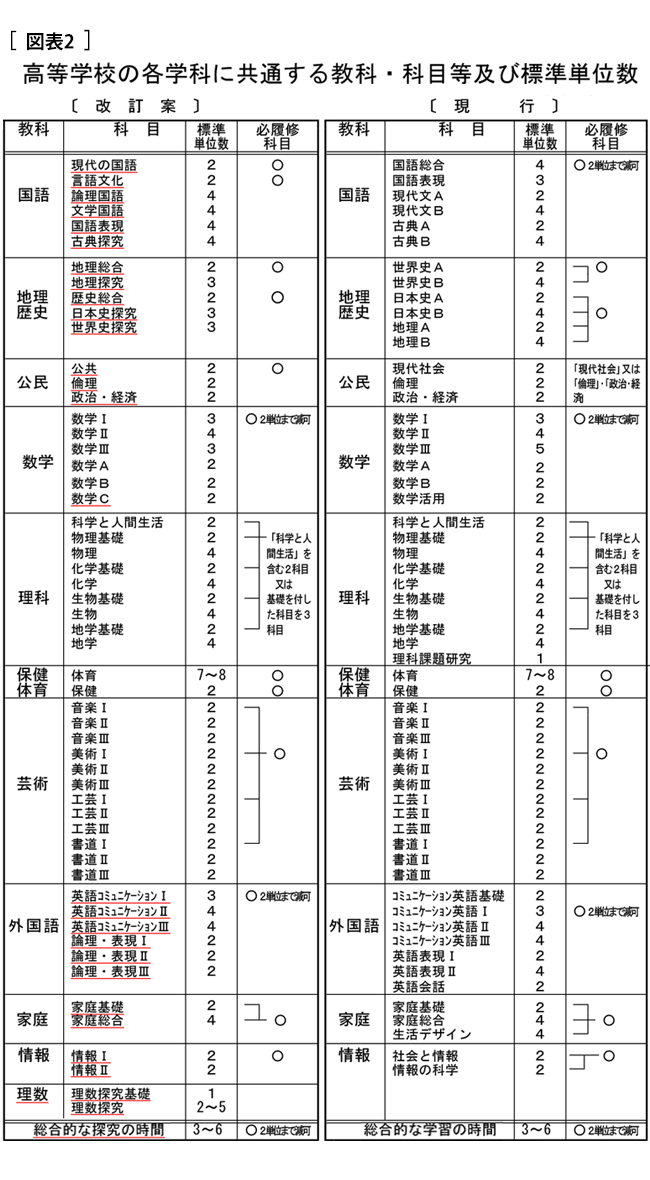 →Next page When will each university announce the course?

Education journalist / KEI Advanced, Inc. Consulting Department member
/ University Entrance Examination Writer / Researcher
After joining Kawaijuku Educational School in 1985, he has been engaged in collecting and disseminating university entrance examination information for over XNUMX years, and is also in charge of editing the monthly magazine "Guideline".
After retiring from Kawaijuku in 2007, he has been engaged in entrance examination work such as pass / fail judgment and entrance examination system design at a university in Tokyo, and is also in charge of student recruitment and public relations work.
After retiring from university in 2015, he worked as a writer and editor for Asahi Shimbun Publishing "University Ranking" and Kawaijuku "Guideline", and contributed to Nihon Keizai Shimbun and Mainichi Shimbun media.After that, after working at the National Research and Development Agency, he has been providing consulting to support various university issues since 2016. Since KEI Advance is a Kawaijuku Group, it is possible to conduct simulations and market trend surveys using a huge amount of entrance examination data, so it is diverse regardless of the installer, such as future plans / medium-term plan formulation, new faculty establishment, and support for entrance examination system design. Many requests are received every day.
Click here for detailed profile